A Member Advocate is a union activist who represents MAHCP within the workplace. A member advocate follows the Mission, Values and Statements of MAHCP while advancing, advocating and protecting the rights of MAHCP’s diverse membership.

In accordance with the MAHCP Constitution:

a) Member advocates shall be elected for 2 (two) year terms commencing at the close of the Annual General Meeting at which they are elected.

b) Member Advocates may be appointed by the Executive Council at the request of members who present a completed Nomination Form. The temporary appointment is terminated at the next AGM.

Should you be interested in becoming a Member Advocate, submit a completed nomination form to the Nomination Committee. 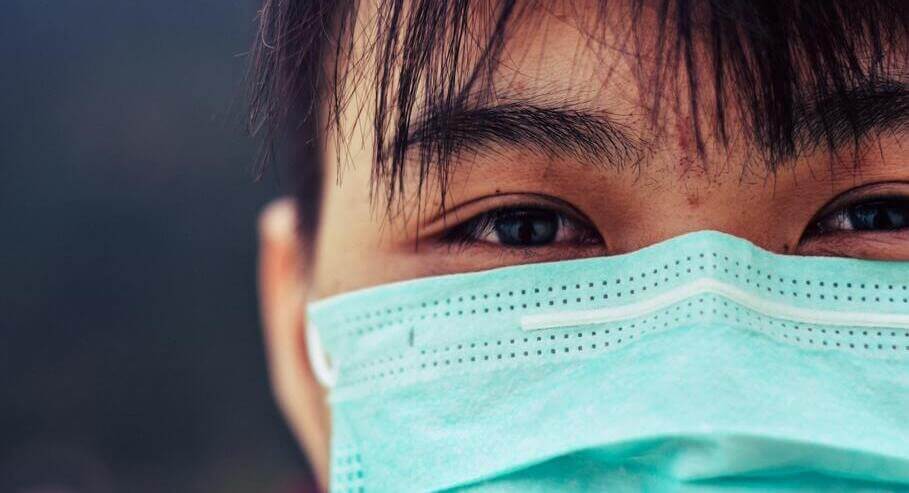 The Member Advocate shall neither cause nor allow any organizational practice, decision or activity that:

a) Is unethical, illegal or imprudent;

b) Is not directed towards the mission and ends of the Manitoba Association of Health Care Professionals (MAHCP) as defined by the Executive Council in its written policies; or

c) Would cause significant embarrassment or loss of reputation to MAHCP. 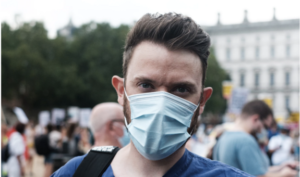 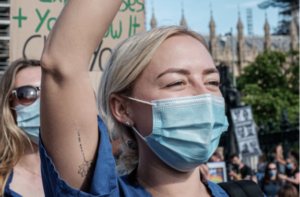 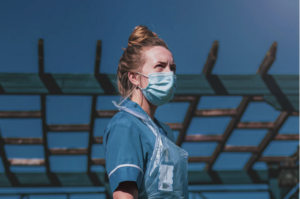