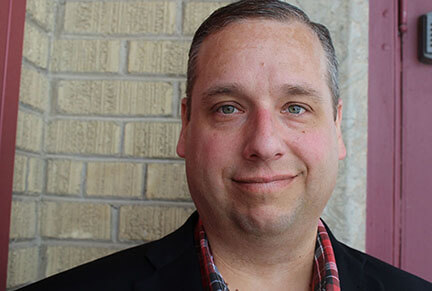 Dustin was born into a union family and began his official involvement in the labour movement in 2004, when he was voted in as Vice President of his union’s local.

From there, he climbed the ranks and accepted his first paid union position in 2010 with the Teamsters.

Most recently, he was the campaign coordinator for one of the unions involved in the Representation Votes, which took place in the summer of 2019.

Dustin is an avid movie and concert enthusiast, and enjoys attending them with those he considers family.