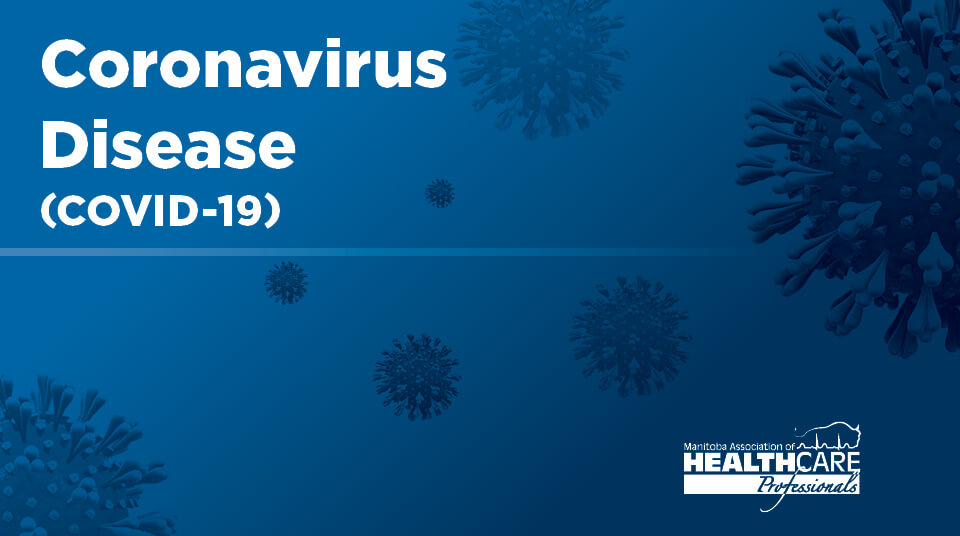 Weeks ago, MAHCP, along with other health care unions, put forward a proposal to the Manitoba Government to provide a “COVID Premium” for all health care employees in Manitoba for the duration of the pandemic.  Other provinces, including Quebec, Ontario, B.C. and Saskatchewan have all announced some form of “hero” or “pandemic” pay on top of general wages for front-line health care workers.  We have not yet received any response to our proposal.

Today, the federal government announced a new initiative to be cost-shared with provinces and territories that will provide a salary top-up for “low-income essential workers.”   Subsequent reporting on this announcement suggests that it may be limited to employees earning $2500/month or less.  Details on who will be covered by this new initiative are apparently being left to each province to decide.  We are concerned that the Manitoba government may decide to draw arbitrary lines and limit the number of employees eligible for this benefit.

Premier Pallister indicated during an unrelated press conference this morning that more details regarding this new initiative will be announced early next week.  In the meantime, MAHCP has reached out to seek clarity on the process and to reiterate our position, that all MAHCP members deserve a premium applied to general wages in recognition of the extraordinary circumstances and risks you are facing.

I know this is an issue many of our members feel passionately about.  We are already feeling under-supported and undervalued after years of government delays in bargaining and the unconstitutional threat of zero increases when we do get to the table.  Now we are in the midst of a pandemic, and it is long past time for the government to step up.

I will keep you informed as soon as we learn more.