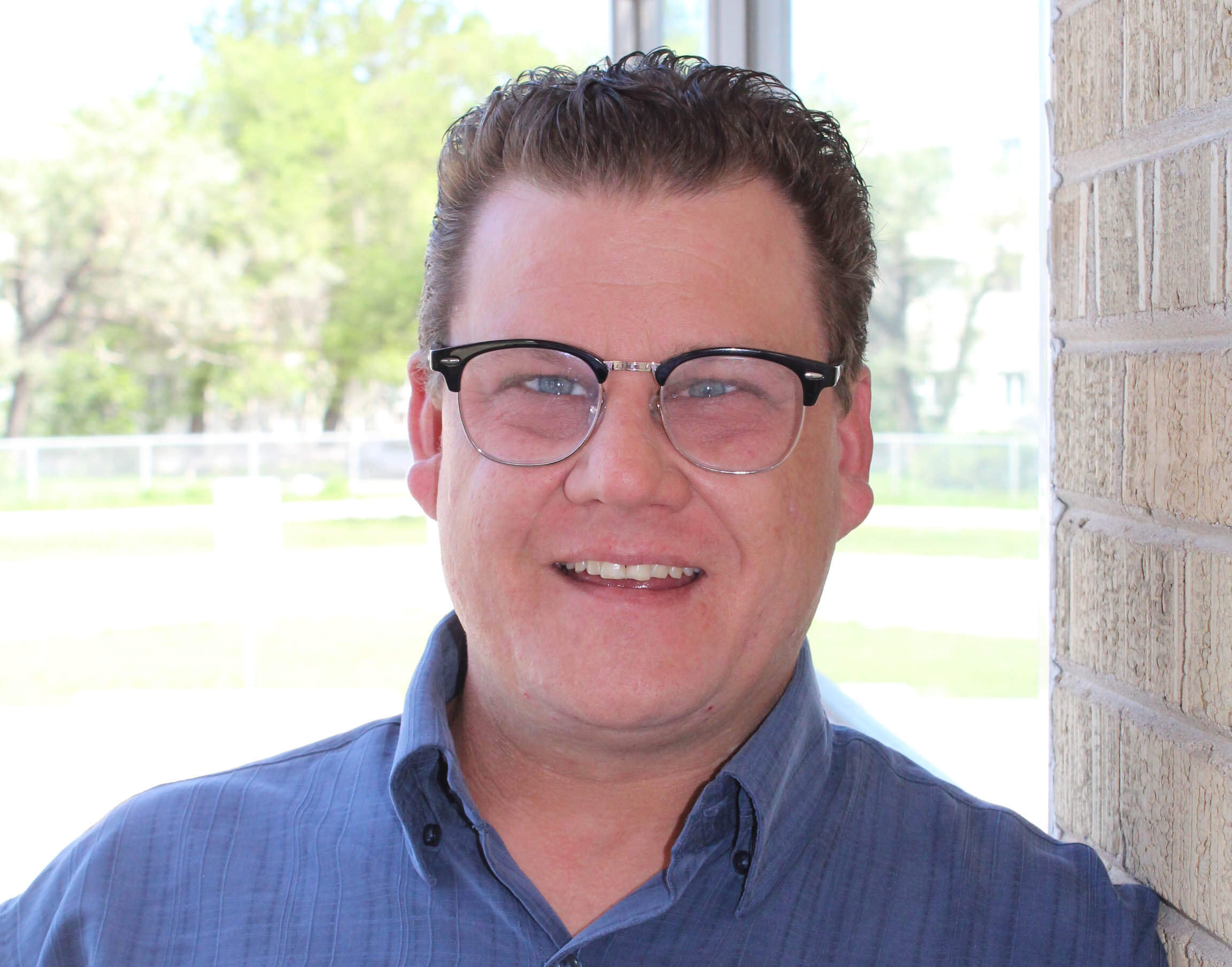 MAHCP is pleased to announce that Cory Szczepanski has joined our team as a Labour Relations Officer.

Cory is an experienced LRO, with 15 years in labour relations, who most recently worked with COPE in Saskatchewan. He’s also a three-term local president with the United Steelworkers.

A graduate of the Canadian Labour College in 2012, Cory has spent the last three years in Saskatchewan fighting a government-mandated bargaining scheme and standing up for public sector workers across the province in the battle to stop the privatization of Crown corporations.

However, his roots are in Manitoba: Cory has run for office in the Westman region and is a former president of the Brandon and District Labour Council.

MAHCP considers Cory’s vast labour relations knowledge to be an asset and we’re appreciative that he’s come on board in a time of upheaval in health care.

Cory has three beautiful children under the age of 10, and loves hunting and fishing in the great outdoors.