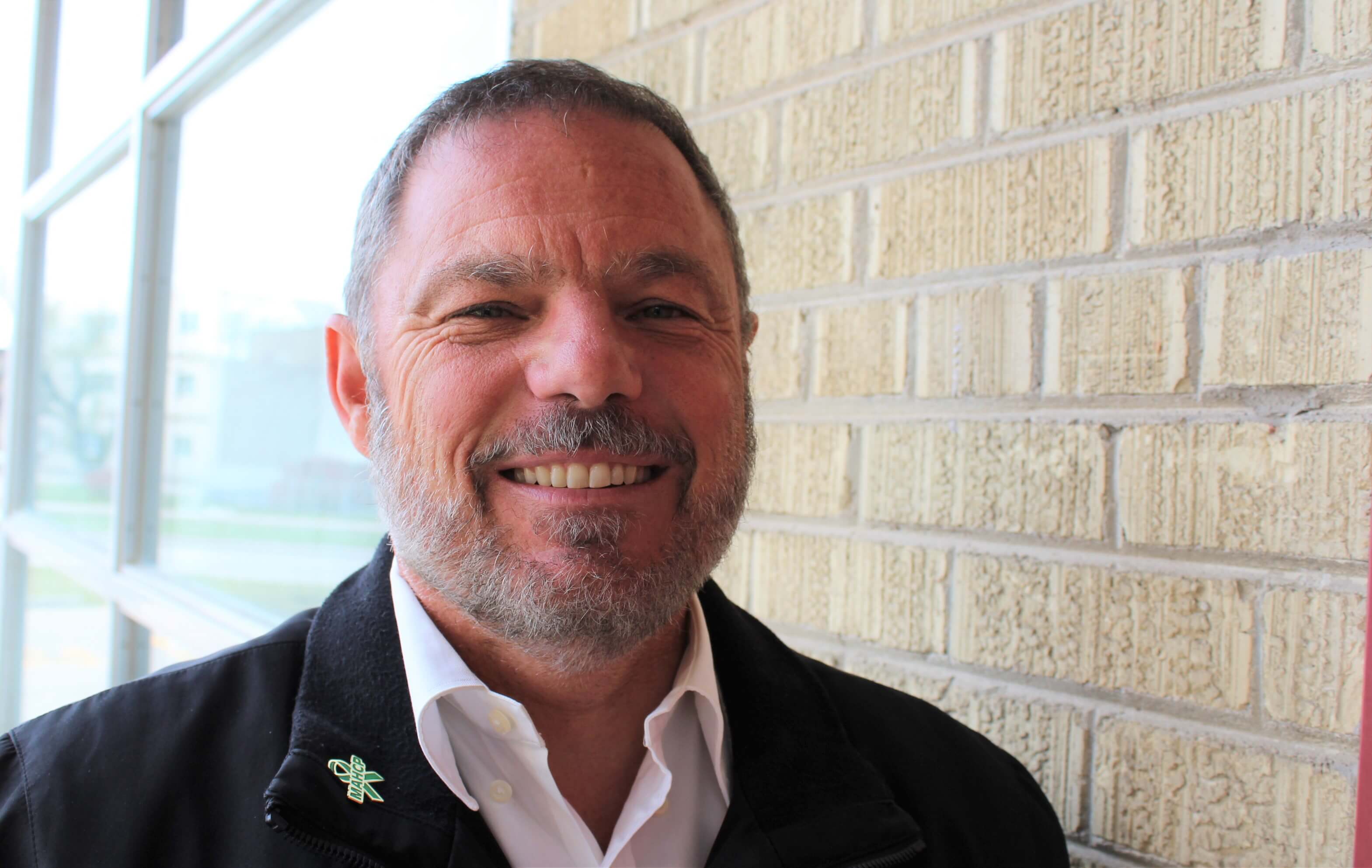 MAHCP is very proud to announce the addition of Gill Gagné to our Labour Relations team.

Gill, who most recently worked in Labour Relations at Diagnostic Services Manitoba (Shared Health), has plenty of union experience.

For 18 years, Gill worked as a Greygoose bus lines driver (no “Perimeter-itus” for him) and was very involved with their union as the Executive Chairperson with the CBRT&GW, which later merged with the CAW.

Gill moved into a management position while at Greygoose and took courses to get his Management Studies and Human Resources Management diplomas. Greygoose then merged with Greyhound Canada and later Greyhound USA.

After leaving Greyhound, Gill worked as a Labour Relations Officer for the provincial government and private firms. He also received his Chartered Professional in Human Resources (CPHR) designation.

Gill loves travelling to tropical locations for vacation (mostly Cuba) and enjoys riding his motorcycle in the summer months.