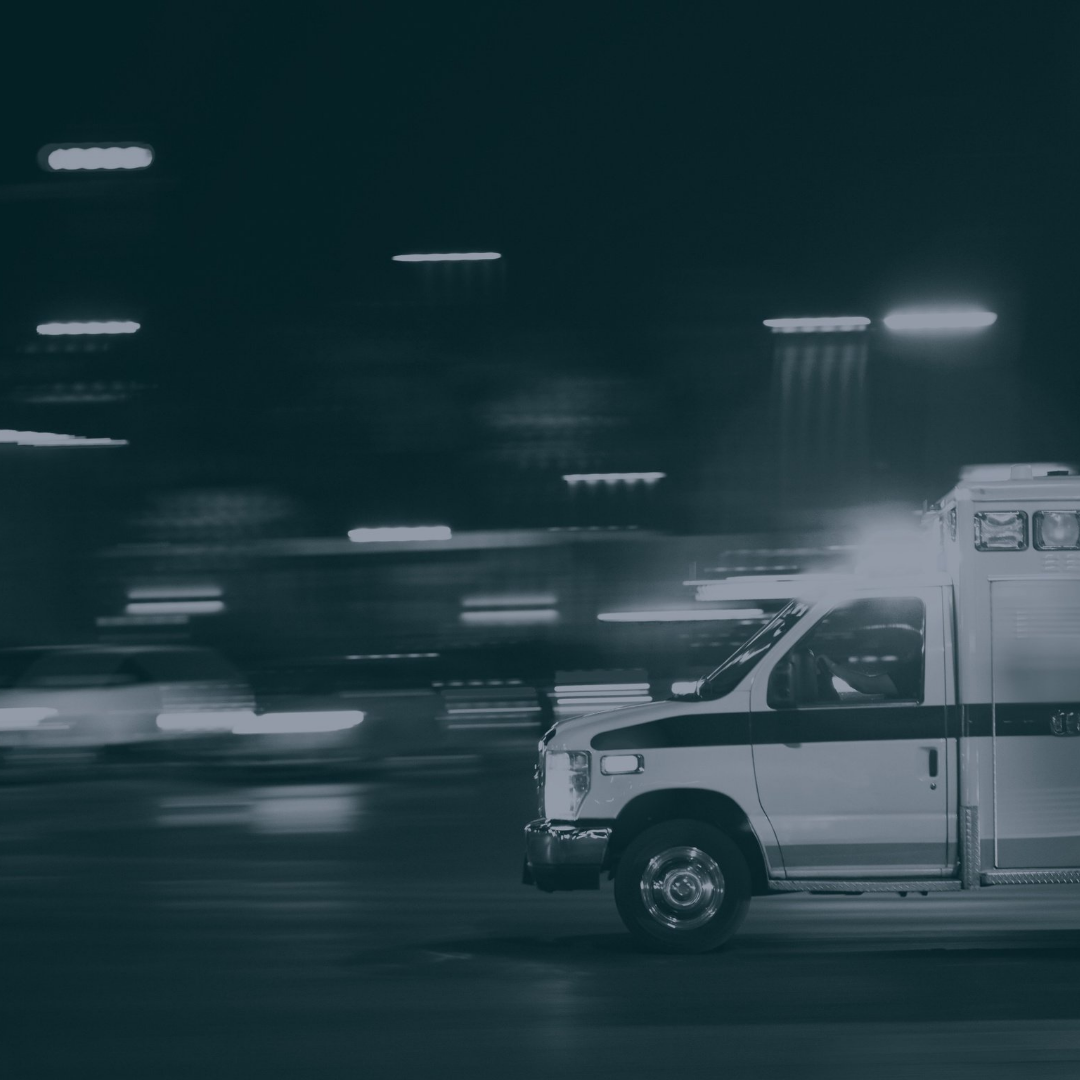 February 11, 2022 | Winnipeg, MB – Rural Manitobans are waiting significantly longer for an ambulance to arrive in a medical emergency according to a recent Shared Health report obtained by the Manitoba Association of Health Care Professionals (MAHCP), the union representing rural paramedics.

“This leaked report proves what we’ve been telling the Health Minister since last summer,” said MAHCP President Bob Moroz. “The failure to address the paramedic staffing crisis, which is getting worse every month, is putting life-saving services for Manitobans at risk.”

Shared Health data from October 2021, which MAHCP released last month, showed out-of-service hours due to staff shortages at a five-year high of over 17,000 hours in October. MAHCP has obtained comparable data from a December 2021 report showing the staffing crisis growing even more acute, leading to over 19,000 hours out-of-service due to staffing shortages, an estimated 10% increase in just two months. When an ambulance is out of service due to lack of paramedics to staff it, that unit is unavailable to respond to emergency or non-emergent calls.

The December 2021 report also reveals concerning trends in ambulance response times, which Shared Health stopped publicly reporting in 2019. The report shows maximum response times are up as much as 35% for all calls compared to 2018, and up as much as 26% for emergent calls in that timeframe, with a significant increase in just two months between October and December last year.

“These out-of-service and response time statistics are alarming,” said Moroz. “I’m hearing almost every day from paramedics who are concerned they won’t be there in time for their patients because there simply aren’t enough of them to do the job they’re asked to do. That puts Manitobans at serious risk.”

In early January, MAHCP wrote again to Audrey Gordon, Minister of Health and Seniors Care, demanding that the government acknowledge and address the growing crisis, after previously raising this issue numerous times since last summer. To date, MAHCP has received no response to our January letter, or any indication that a plan will be released.

Meanwhile, The Province of Alberta released a 10-point plan last month to address paramedic understaffing, including a commitment to hire more paramedics and consult with stakeholders. Alberta’s plan follows similar commitments made by the B.C. government last year.

“Government needs short-term solutions to make sure we don’t burn out and lose more paramedics today, and we need longer-term commitments to train and recruit more paramedics,” said Moroz. “We’re calling for a plan to ensure that life-saving paramedic services are there for all Manitobans when we need them.”

MAHCP is also calling on government and Shared Health to resume public reporting of EMS response times. The last public report from the last quarter of 2018 is no longer available on the Government of Manitoba’s website or through Shared Health.