MAHCP President responds to Commissioner’s Update to all unionized workers 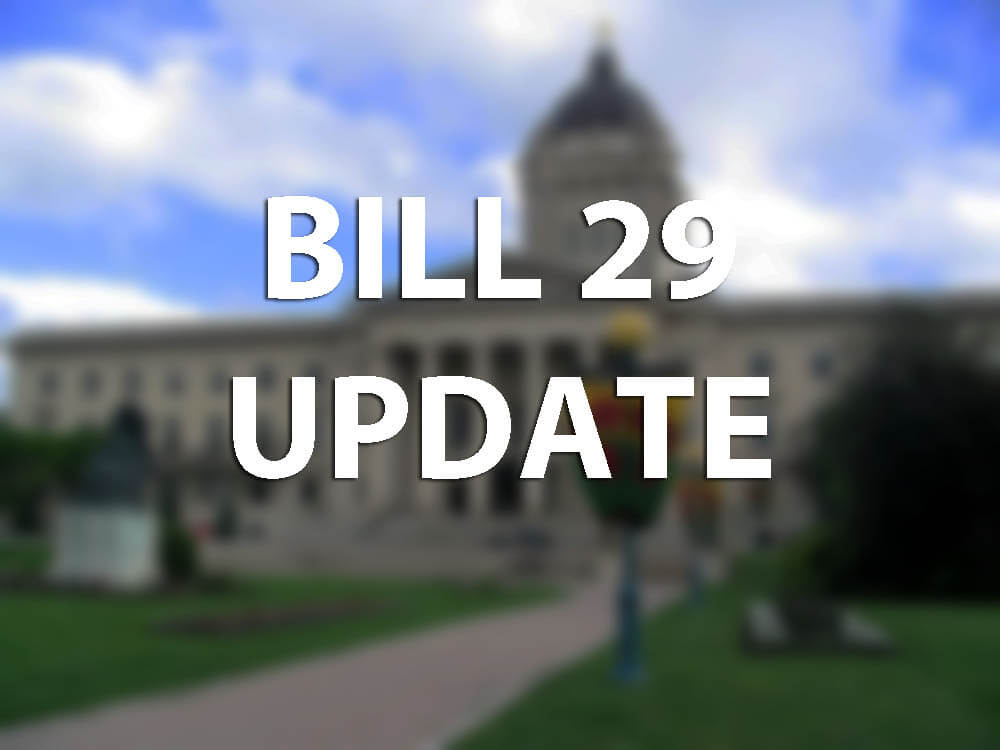 MAHCP is sharing the attached letter from Robert Pruden, the Commissioner appointed to conduct representation votes related to the Health Sector Bargaining Unit Review Act – Bill 29. This is the Government’s legislation that will reduce the number of health care unions and collective agreements by forcing health care workers into voting to select their union representation.

MAHCP members are expected to have the opportunity to choose MAHCP as their union. Based on the discussions that we, and other unions, have had in our meetings with the Commissioner and the Government, we believe that MAHCP prof-tech members will be eligible to participate in the representation votes for: 1) Shared Health (including DSM, HSC and possibly EMS)/CancerCare, 2) the Winnipeg Regional Health Authority.

Mr. Pruden’s update lays out much of the information that we have been sharing with you for months in newsletter articles and in-person meetings throughout the province. Of note in his update is the repeated theme that we still do not yet have a clear process as to how or when these representation votes will occur.

We also do not yet know for certain what the Professional Technical Paramedical (Prof-tech) sector looks like. Which professions are going to be considered Prof-tech? We have been pressing the Employer and the Commissioner for answers about the possibility of certain professions being considered Support Sector where they have previously been Prof-tech. We still have no firm indication of any of these answers. This is a very concerning idea for MAHCP because if the original purpose of this legislation is to reduce the number of collective agreements the Employer must deal with, why are we looking at the possible re-categorization of some professions? While there were bound to be some changes or alignment here because some professions are considered Prof-tech in Winnipeg but may be in Support in other RHAs, MAHCP remains very concerned that the Employer is using this process as an opportunity to slot professions as they see fit. This is, in our view, not the original intent of this legislation.

Mr. Pruden has also indicated the basic makeup of the Employer Organizations. When this Legislation was passed by Government, Shared Health did not exist. This is by far the most complicating factor in the entire process. We know that the former DSM has already transformed into Shared Health and there will be a province-wide vote for one Union in all of the former DSM. Shared health is also going to absorb all of HSC, all (or most?) of Diagnostic Imaging in Winnipeg, and all of EMS that are not operated by a municipal government.

Additionally, and somewhat illogically, CancerCare Manitoba is being grouped with Shared Health for the purpose of these votes. It is illogical because we understand that CCMB will remain a separate Employer, but Government believes that one collective agreement for all province wide entities makes sense. It does not make nearly as much sense as government believes it does. Outside the city of Winnipeg, and with the exception of the above-named Shared Health groups, the Employers will remain the Regional Health Authority.

I hope that this information has helped you understand a little bit more about Bill 29 and the amount of work that MAHCP, and the other unions, have been putting in to make sure that the process will be fair, open and transparent for all of our members

There will be much more information being shared as we continue to press the Employer and Commissioner for answers.