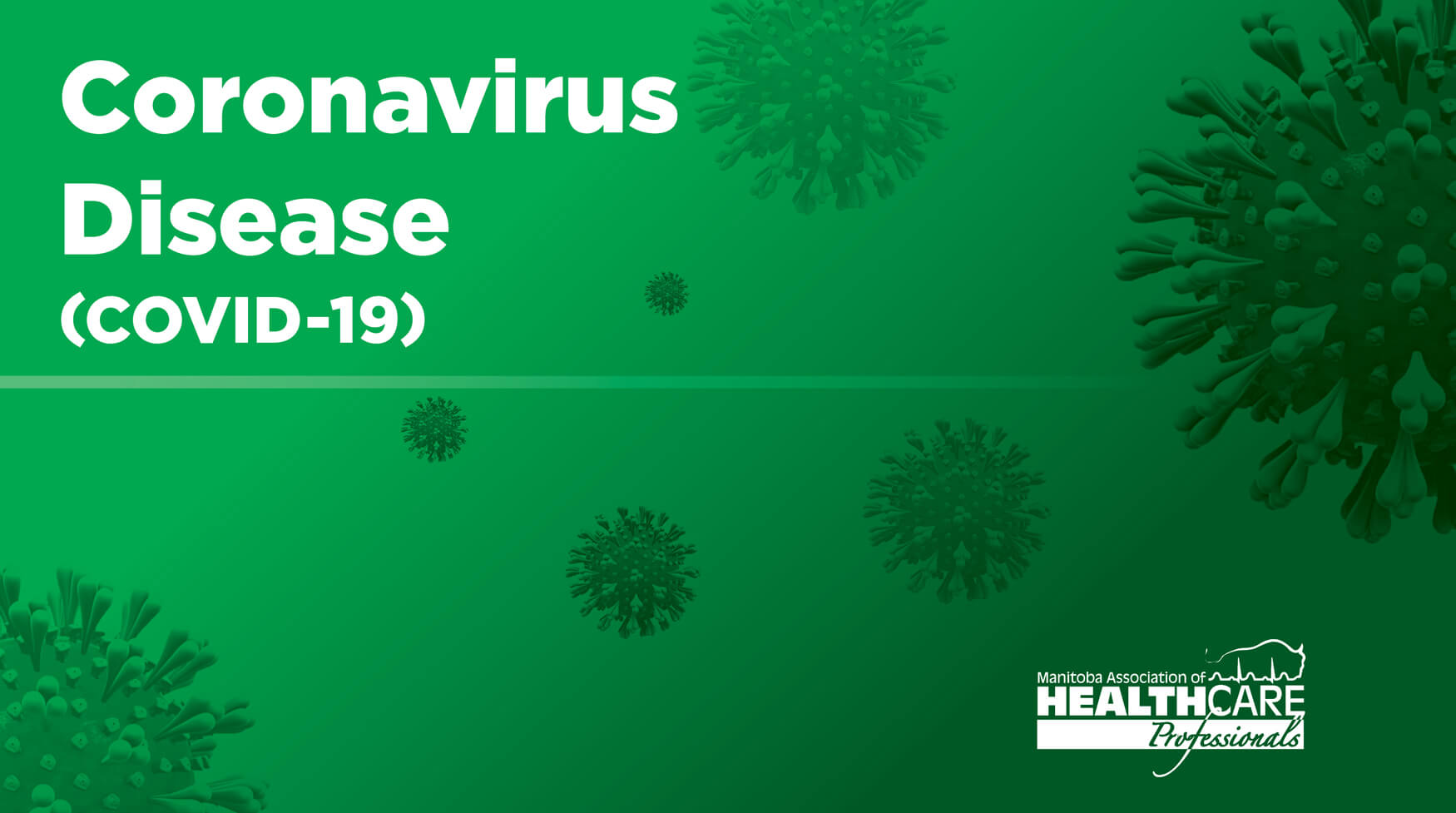 Today, more than three weeks after the federal government announced a joint federal-provincial low-wage top-up program for essential workers and over a month after other jurisdictions such as Ontario announced “pandemic pay” for front-line workers, Premier Pallister finally announced details of Manitoba’s program.

The Provincial Government is calling it a “Risk Recognition Program,” but that name is misleading. Our members’ safety is never for sale, nor does this program recognize everyone who has put themselves at risk to serve Manitobans through this pandemic. The government’s program is actually a low-wage top-up program primarily aimed at workers in multiple industries and sectors who worked at least 200 hours in the ten weeks between March 20, 2020 and May 29, 2020 but who earned no more than $2500 per month. MAHCP has not been provided further details on the program but we anticipate that the vast majority of MAHCP members will not be eligible based on the government’s decision. The online application for the program will be posted on the Provincial Government’s COVID-19 website tomorrow.

The government news release is available here and eligibility criteria are now listed on the Provincial website, along with a list of eligible organizations and positions. The government’s criteria appear to exclude most MAHCP members based on income, employer and/or classification. We will update you as soon as we have clearer answers.

MAHCP’s position has been clear from the outset. There is no question that low-wage essential workers, many of whom do not have the benefit of union representation, deserve to be recognized. During recent consultations, we reminded the Province that Allied Health Professionals have also continued to show up to provide essential care and services during this pandemic and have put themselves at significant risk in doing so.

MAHCP will not lend our name or support to any government process that pits worker against worker. We are not part of any so-called “consensus.” At the end of the day, this is a provincial government program and the final decision on program eligibility was theirs. They have created an overly complicated and inconsistent program that is likely to include some front-line Allied Health Professionals who put their own safety and that of their families on the line during the height of the pandemic, but that will exclude others who did so.

The Manitoba Association of Health Care Professionals (MAHCP) joined other health care unions more than two months ago to put forward a proposal for the provincial government to recognize all health care workers for their extraordinary service during this pandemic. Premier Pallister and his government have ignored that request.

MAHCP will continue to advocate for all Allied Health Professionals to be recognized for the heightened risks you have faced during this pandemic. At the same time, we acknowledge that one-time bonuses are never a substitute for real increases negotiated at the bargaining table. They aren’t enough to make up for the fact that Allied Health Professionals have experienced years of neglect, mistreatment and frozen wages at the hands of this provincial government. They don’t make one bit of difference to our members’ personal safety while at work.

We won’t be distracted. MAHCP will continue the fight at the bargaining table. We will continue to push for the real and meaningful increases and protections our members deserve.